„Kultur ohne Kohle – eine rheinische Landpartie“ („Culture Without Coal - A Rhenish Country Outing“) is a free of charge, decentralized festival within and around the villages close to the open-face mine Garzweiler II.

Even though it’s clear that energy production through brown coal mining is an outdated technology, that boosts the climate crisis, the open-face mine is still supposed to expand and therefore destroy the homes of thousands of people. Because of that, there has been a fight for a climate just and brown coal free future for several decades now. We want to contribute to that!

Thats why Culture without coal invites people to strengthen and celebrate the resistance in anti-discriminatory spaces against brown coal and the International climate unjustice. Culture without Coal wants to try out to live the utopian dream of a fair and worth to live in society in a small space, to organize itself free of the logic of exchange and therefore ensuring the possibility of participation for everybody.

We want to fill the endangered villages with life, art, culture and resistance. We want to bring, in participation with the local residents, new liveliness to their homeland and celebrate with the resistant people in solidarity.

Unfortunately there was not enough time to translate the booklet into English. We hope you will find all relevant information on the website. IMPORTANT: The program booklet is no longer updated. This means that possible program changes will not be reflected there. The program under Timetable is...

Lützi is alive and remains!

What is actually going on in Lützerath? - Insight into the current state of affairs around Lützerath and the threat of expropriation

Since 2020, the village of Lützerath at the Garzweiler II open pit mine has been threatened with destruction even more acutely than before. In 2021, RWE began cleari...

You've been asking yourself all along what you should actually take to the Kuloko? Spoons!!! And a bicycle. You can find everything else here on the packing list.

There is a lot going to happen in the villages - stay curious!

Many different groups are part of the Kuloko and design individual actions, places or program points:

KCR – The core of the climate movement in Germany
Since 2010, climate camps have become one of the most important places where people come together around the topic of climate, to network, live together in a self-organized way that is tried to be aware of hierarchy, to educate themselves and to create diverse protests and actions together. 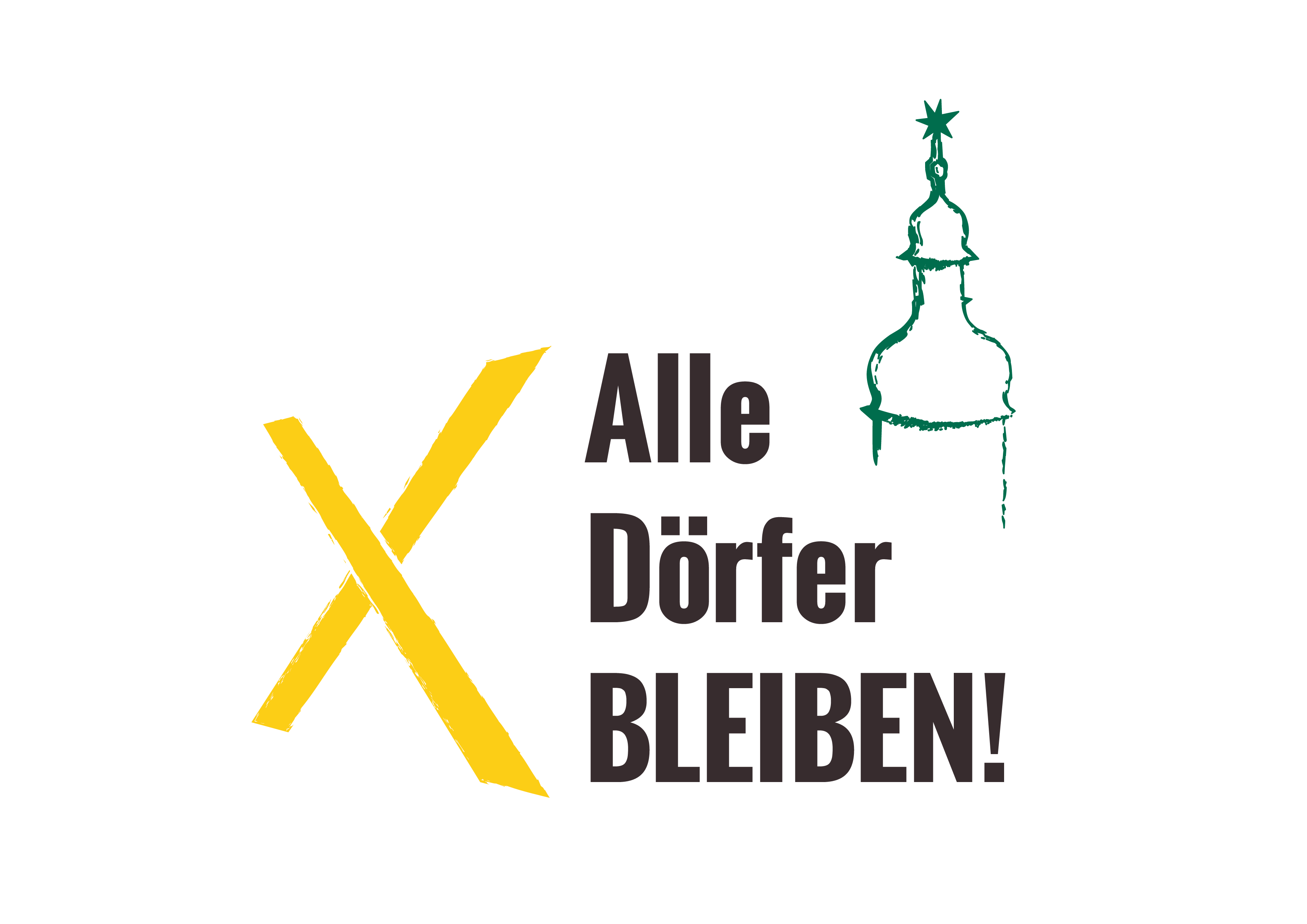 Alle Dörfer bleiben - hier und weltweit!
In the Germany-wide alliance, those affected by all lignite mining regions, the climate movement and citizens in solidarity are fighting together against forced resettlement and climate destruction. 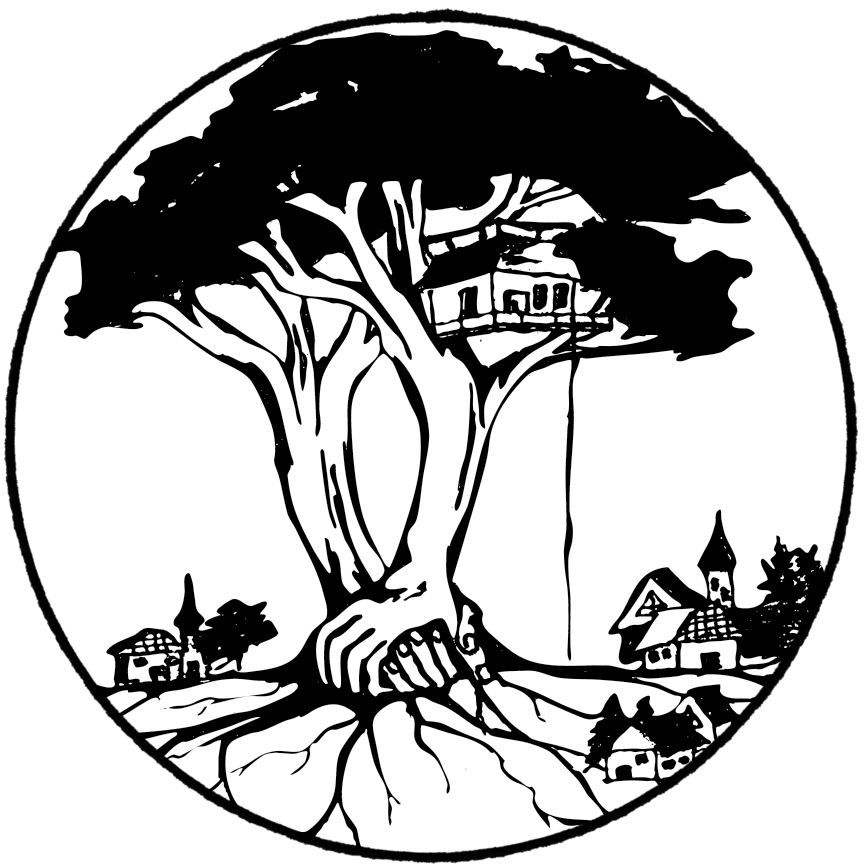 Unser aller Wald – In was für einer Welt wollen wir leben?
The tree house village on the outskirts of Keyenberg not only wants to stop coal, but also to take a stand against fossil capitalism, which continues to feed global social injustice and the climate crisis. Here, people seek answers to the question: How do we shape our coexistence in a more equitable world?

Kirche(n) im Dorf lassen – für eine christliche Klimabewegung und globale Gerechtigkeit
In the local resistance, Christians stand in the way of the hostile open-cast mining, the destruction of villages and churches with creative actions and fight for a good life for all within the framework of the global climate movement.

Mahnwache Lützerath – gemeinsam sind wir stark!
Since 22.07.2021, the picket is located between Lützerath and the open pit mine as a place for networking, meeting and direct resistance. Only a few hundred meters away from the excavators, people from the threatened villages, activists and interested people meet there to set a sign together against the dirtiest fossil fuel.

MaStaMo – Machen statt motzen – Gemeinschaftlich und selbstorganisiert Freiräume ermöglichen und gestalten
Our world needs change! MaStaMo is a camp for connectedness, inspiring and constructive exchange, peace, joy (and vegan pancakes), mindful interaction with ourselves and the world, a desire to learn, liveliness, enthusiasm and responsibility to test a sustainable society!

Lebenslaute – Widerständige Musik an unmöglichen Orten
Through civil disobedience, the open music and action group makes predominantly classical music sound where it is not expected - on military training grounds and deportation airports, in front of nuclear factories and missile depots, in immigration offices and other places that threaten people.

BIPoC-Klimakonferenz - No Justice in a Racist Climate
BIPoCs create a BIPoC only space in Berverath City where people can formulate their own viewpoints, narratives, and opinions undisturbed and without having to pre-negotiate them with white perspectives. The discourse around the climate crisis is dominated by white supremacy, even though BIPoCS are much more extremely affected by its consequences. This needs to be disrupted.