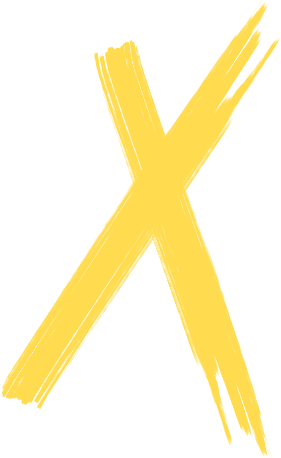 Global climate justice or why we resist.

The destruction of villages at the Garzweiler II open pit mine is just one of many impacts caused by RWE's reckless lignite mining. By burning lignite, RWE is responsible for an immensely high amount of CO2 emissions and thus contributes significantly to fueling the climate catastrophe. And even though the consequences of the climate catastrophe will have an impact on all our lives in the long term, we have by no means all contributed equally to global warming, nor are we all equally affected by it. While some people fuel the climate crisis with short-haul flights and have enough money to relocate to places that won't be flooded by rising sea levels, others have to fear for their homes, which are endangered by the pursuit of profit by companies like RWE. But it is not only the financial situation that determines how well people can protect themselves from the effects of the climate catastrophe. FLINTA*s (?)all people who define themselves as women, lesbian, inter, non-binary, trans or agender are on average more affected by the climate disaster, because they often have worse access to information and resources due to patriarchal structures and are more involved in agricultural work, which is strongly affected by natural disasters and extreme climate change.

Moreover, by destroying the livelihoods of many people, climate catastrophe has become one of the most common global causes of flight. Because our current capitalist economy is based on a compulsion for growth and the constant pursuit of profit, we are forced to consume more and more resources, driving global warming. If we fail to change this economic mode, more and more parts of our world will become uninhabitable, forcing more and more people to leave their homes. But the logic of "us and them", created and maintained by states and nations, prevents the freedom of movement of certain people. It creates borders and segregation and is shown in its cruelest extent in camps like Moria and the behavior of the European border control agency Frontex, through which the Mediterranean Sea has become the currently deadliest border in the world.

So we are not all in the same boat, as often portrayed, but have very different responsibilities and conditions to respond to the consequences of the climate catastrophe, which is further reinforced by the unfair global distribution of medical care, evacuation options, information and (aid) resources.

So let's fight for a world where we don't continue to destroy the livelihood of many people just to keep the Western European, white affluent society going. We need to understand how closely the climate catastrophe is linked to racist, colonial and patriarchal (?)patriarchy = social system in which social relations, values, norms and behaviors are dominated and represented by male domination structures, think struggles together and stand up together for a climate-just and livable world for all!